Hurricane Michael delivers a harsh blow to our Neighbors to the east. 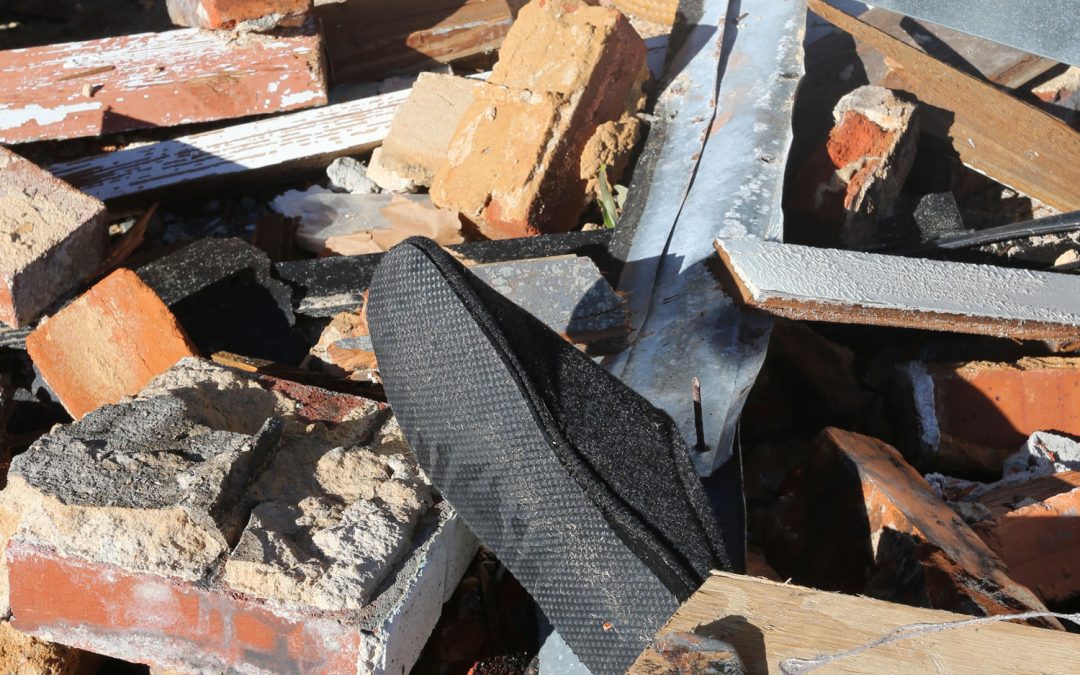 Yesterday I was hired as a photographer by Beverly Boy Productions, for a mobile refueling company, Atlas, to ride along with a driver in their newest edition to their fleet and document the day. It was a huge Ford F350 Super Duty truck, equipped with a winch, super lighting, and a huge fuel tank, and able to drive through 4 feet of water. It was a beast as you can see from the images! My driver was Kevin from Detroit whom I enjoyed riding with. We had a great rapport and worked as a team trying to survive the day. Somehow my phone was the only phone to get signal. ATT came through. We were assigned to the Weather Channel, and it was our job to maneuver through the destruction and deliver fuel to their crews in the field for their vehicles and generators.

I headed out at 5am from Pensacola to our meeting point. They had lost contact with Kevin so I wasn’t sure if he was going to even be at our meeting point, but I geared up and headed that way. As I drove into what I call, the “war zone”, what struck me first in the early glow of the sunrise, was an overwhelming scent of pine. Like a huge car freshener was hung in the sky. The smell was from the thousands of pine trees that were snapped in half and their millions of pine needles that were strewn everywhere! The first hour of driving in was through a state forest, and I had to dodge trees laid across the road. Thank goodness for who ever came through with a chainsaw and cleared a path or no one would ever been able to drive through that mess.

Within a few minutes of arriving at the meeting point, a heavily damaged Chevron, Kevin thankfully pulled in. After some last minute preparations and loading my gear into the truck we headed off.

The traffic getting into the “war zone” was at standstill. No one could get in without clearance to do so. It would have taken hours to get through that checkpoint. We did have the clearance but still would take forever to get to the checkpoint and we needed to be in there quickly. We saw a military convoy going down the opposite side of the highway so we pulled over and snuck in the middle of it and followed them in. Our truck was impressive so it could easily be mistaken for military grade. The police guarding the entrance just waved up through.

What I saw next as we entered into Lynn Haven blew my mind. Ill let the pictures tell the story. I feel so bad for the residents of those areas, not only did they probably lose a home, personal belongings, but most likely lost their jobs, their kids lost their schools, and they all lost the life they were used to. Their worlds have been turned upside down.

I did even manage to find a lost sole in the rubble of downtown Marianna.