The One Shoe Diaries is going to Europe. 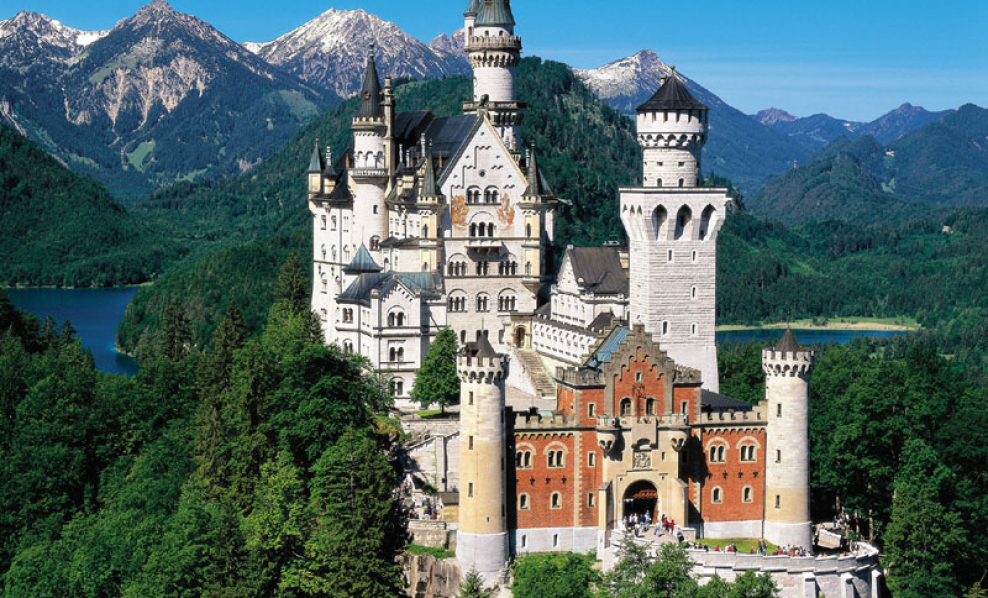 We are very excited for a new adventure we are undertaking. We are going to Europe this November! The itinerary includes Norway, France, Germany, Italy and Sweden. We will be updating as much as we can, mostly with Photos. And hopefully with photos of lost soles :) Stay tuned as I am sure there will be some hiccups on the trip as we have never been to Europe.

The photo that accompanies this post is of the Neuschwanstein castle outside of Füssen, Germany. A place we are going to be visiting.

Our flights got shuffled around and now we are going to go to London for a day before flying to Orlando. Should be awesome to tour London in an open-air double decker bus. Look kids, Big Ben, Parliament!!